History of the Hall 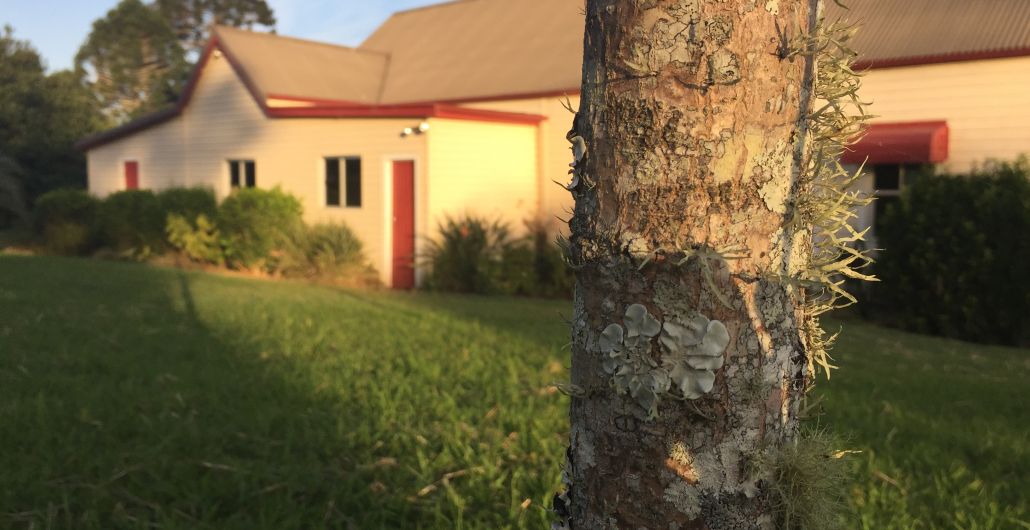 First permanent settlement of the Eureka district was around 1881. Situated in the hills, midway between Byron Bay in the east and Lismore in the west, Eureka enjoys an idyllic sub-tropical climate.

Eureka Hall has been the community meeting place for over 100 years. The block on which it stands, was donated around 1903, and although there is no official record of when the Hall was actually built, reliable local knowledge places the building circa 1906.

In its early career, the Hall was to assume many varied functions. When the school burnt down in 1911, it served as the district local school. It has also served as a meeting place for various congregations while their Church was built or repaired.

Over the years, it has filled a very important role as a venue for meetings, concerts, dances, game nights, birthday parties and wedding receptions.

The Hall has been a focal point for the community since its inception. Throughout two World Wars, the Eureka Red Cross branch used the Hall as a meeting place and filled an important role as the district's oldest charity.

Various other organisations have also used the Hall to facilitate fundraising activities, which have provided much needed financial and material assistance to a wide range of community groups.

The Eureka Hall of today stands as a proud symbol of community spirit and strength. A community that continues to provide support for many a good cause and most of all, for one another.

Bibliography: 'Rich Heritage – The Story of Eureka and its People' Douglas Johnston 1987