A place to create art

Dreamland is a time capsule of local history, characters and ghosts that have frequented Eureka Hall since it was built in 1906. The hall has been the gathering place for community meetings, gala balls, send offs for local boys going to distant wars, hippie invasions and waves of tree-changers.

Dreamland is a celebration of the dance of life, in all its mystery. Sometimes quick, sometimes slow, elegantly together or crazy alone. Combining physical theatre, song, dance, humour and drama Dreamland is full of the adventurous, innovative and entertaining hallmarks of NORPA original works.

Dreamland is created in association with Arts Northern Rivers If These Halls Could Talk project, and in collaboration with the Eureka Hall Committee and community. Dreamland is developed with the support of Arts NSW, Regional Arts NSW and Linnaeus Estate.

RADIO TREASON is the 2015 debut feature film from Independent Production Company 'Powerhouse Media Productions.'  they are a small independent production company, with a mission to create quality short films, features and multiplatform projects, 'We create projects with a heart'.

Inspired by true events, Radio Treason was the written by Gemma Hassett.  Gemma became aware of this incredible story while researching for a project whilst at film school. Gemma aware of the cliches, and stereotypical characters that exist in many films set in World War 2, wished to dispel these stereotypes and write a film straight from the heart, and show characters on both sides of the war, as human.

The story also touches on issues affecting soldiers returning from war, such as post-traumatic stress and readjustment back to society.

Ultimately, we will be creating a film which is honest, uplifting and endearing.  The film follows Charlie Miller, an Australian soldier, from his humble beginnings in rural Australia to his capture as a POW and return to Australia. 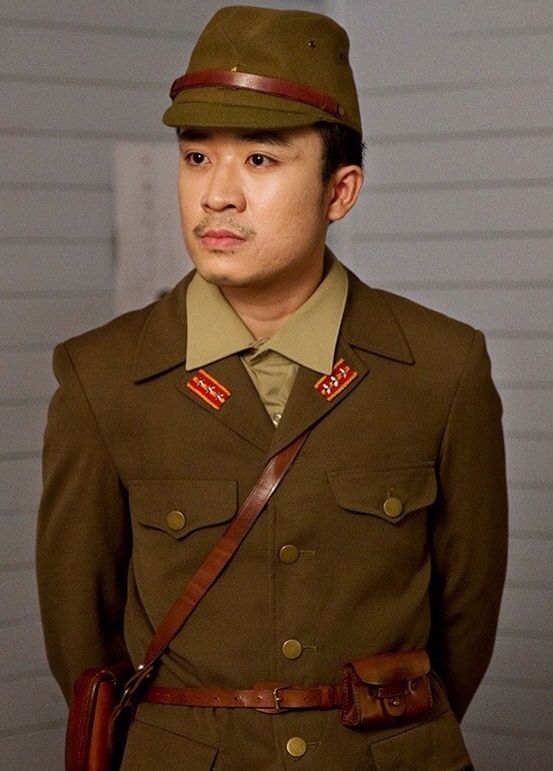 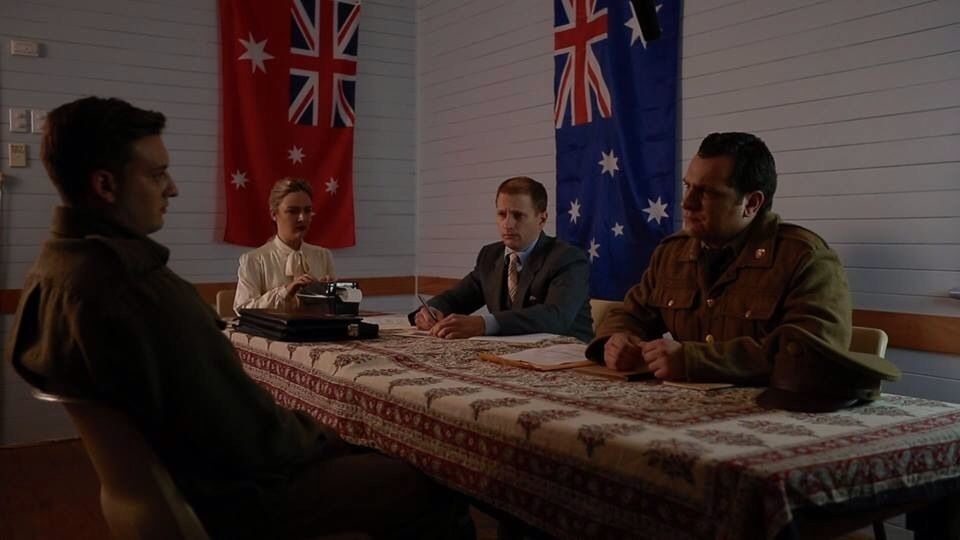 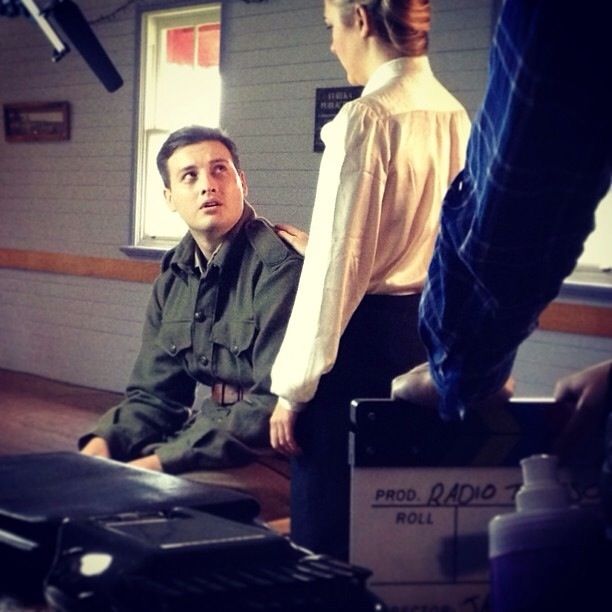 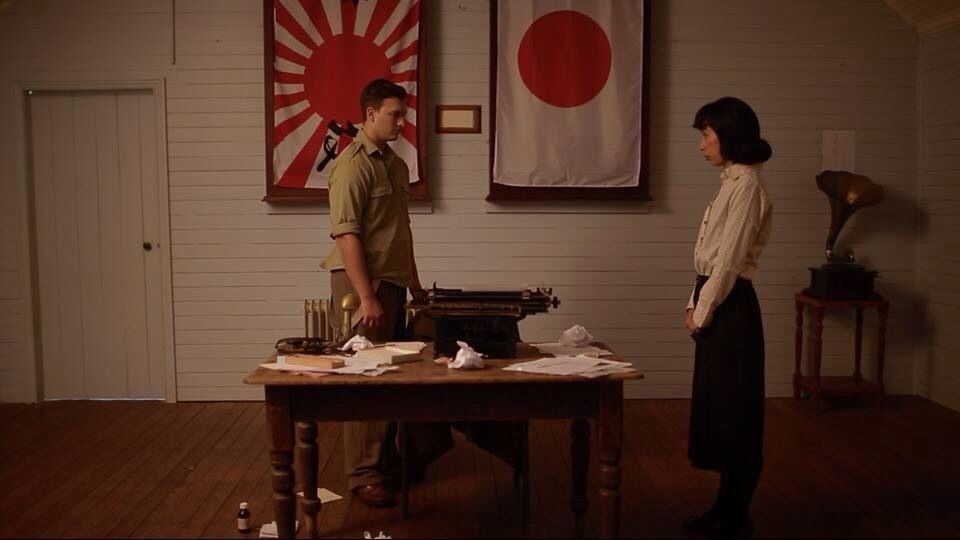 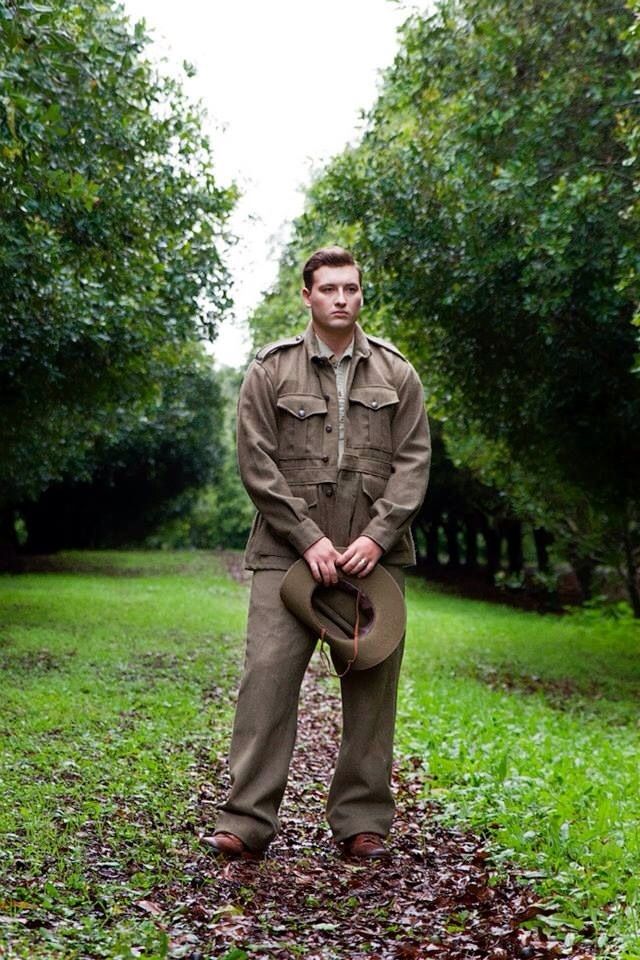 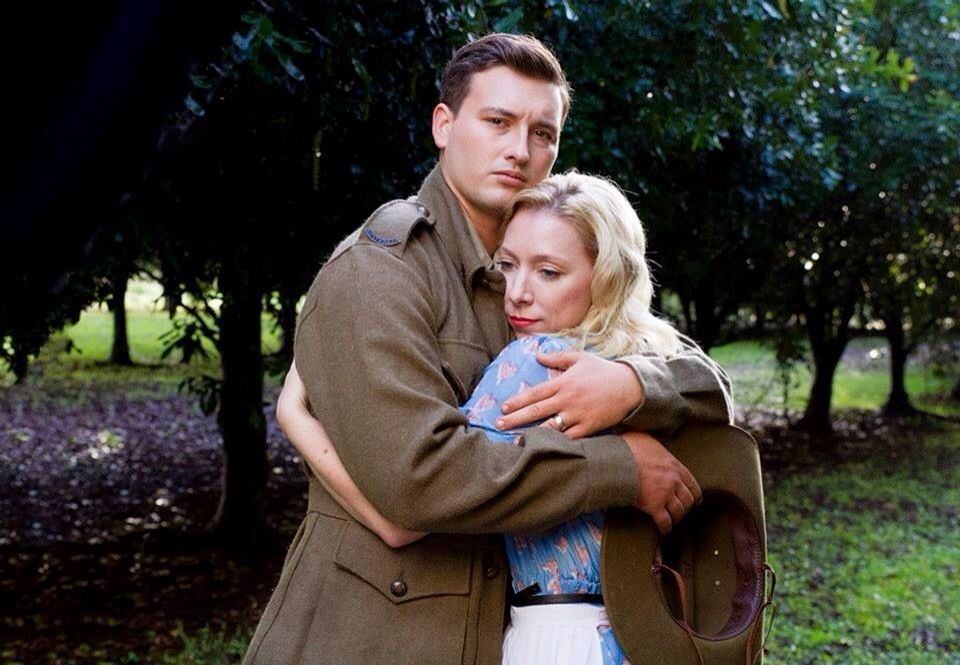 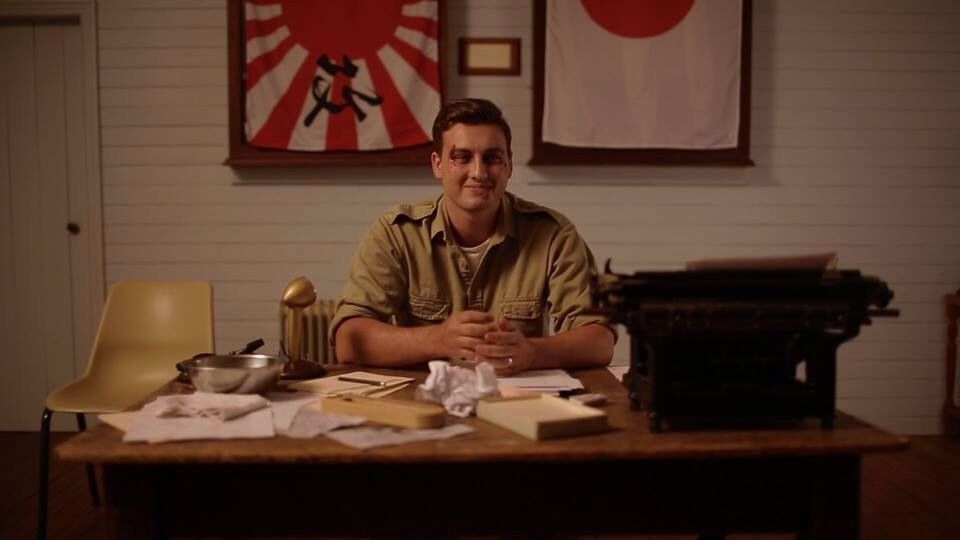 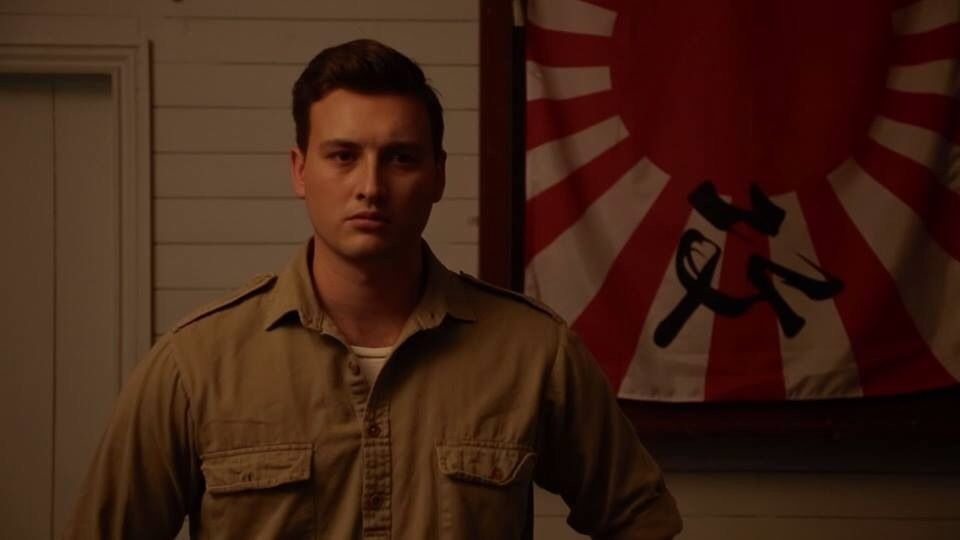 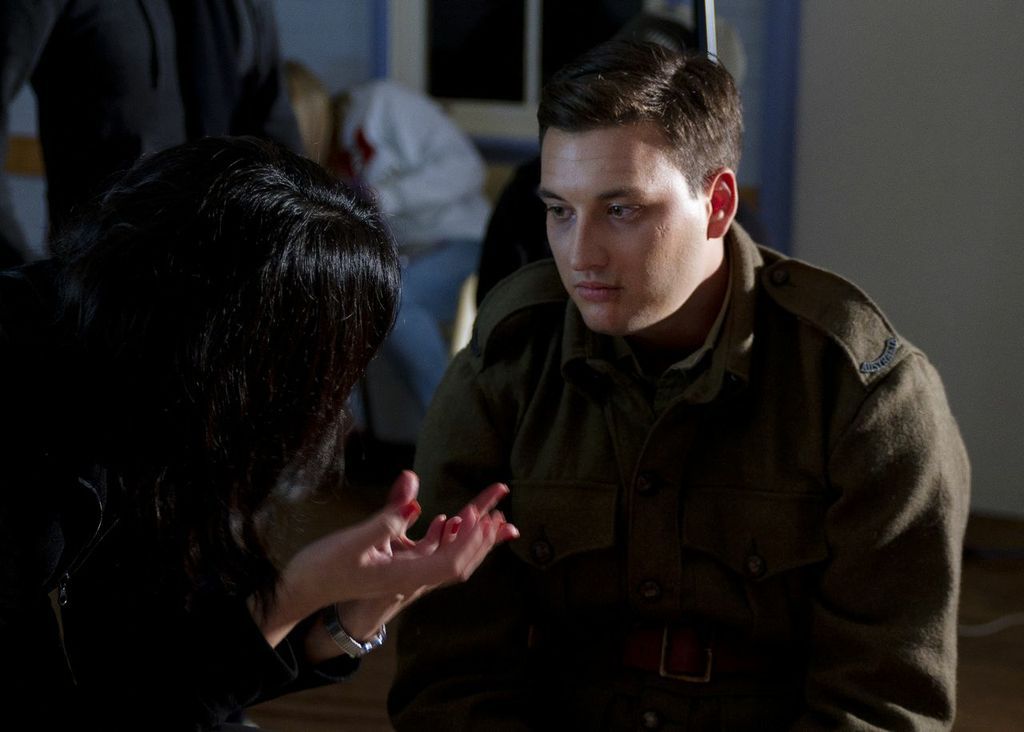 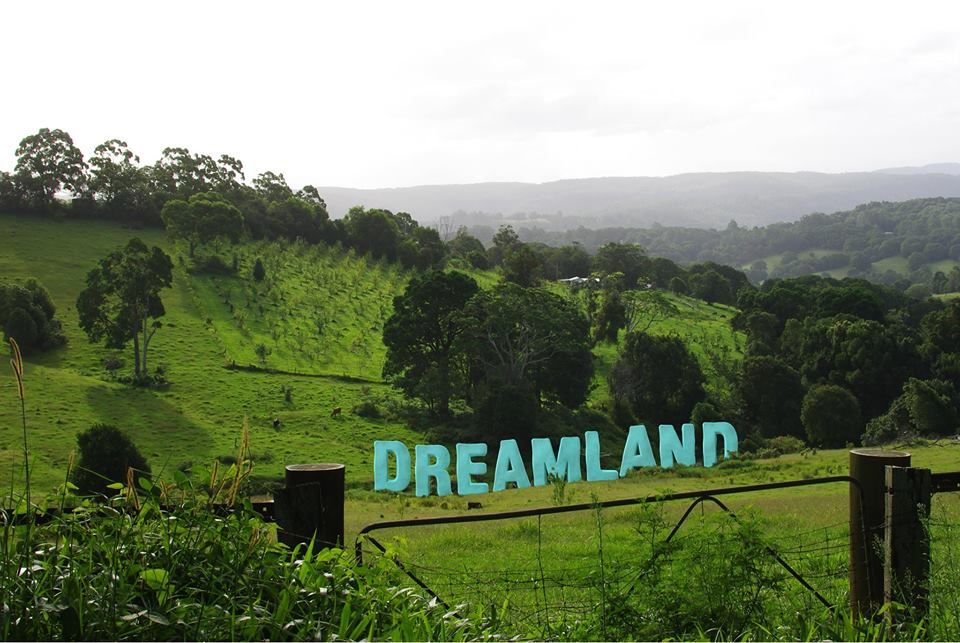 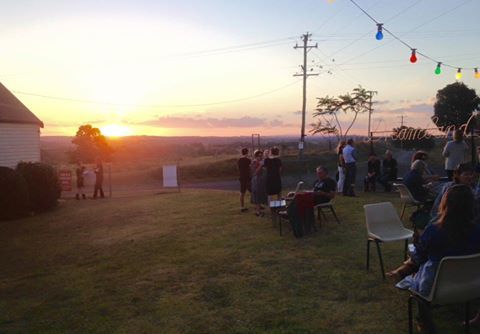 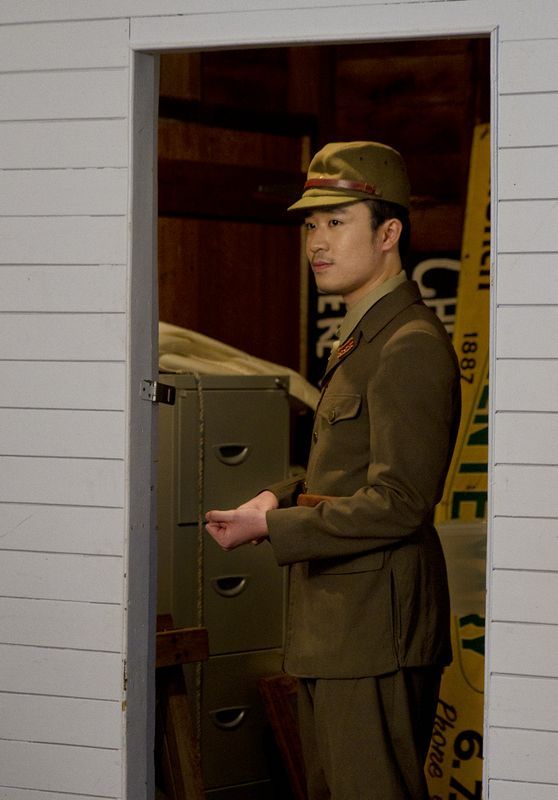 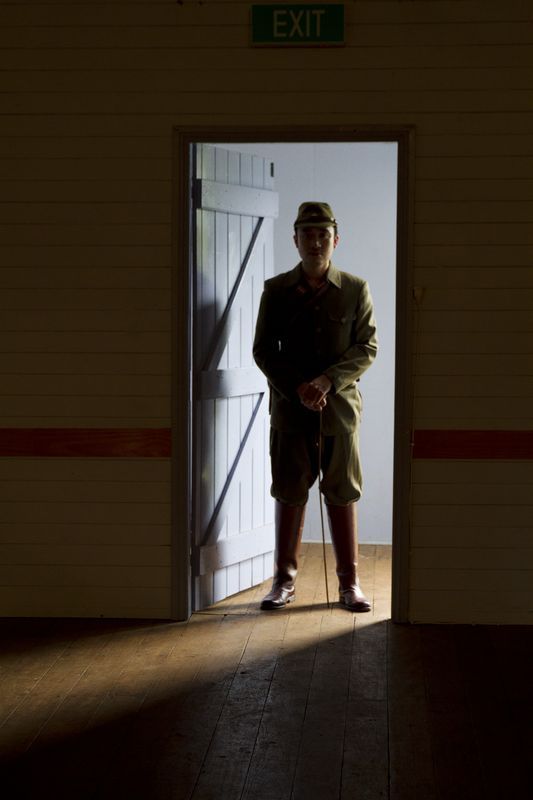 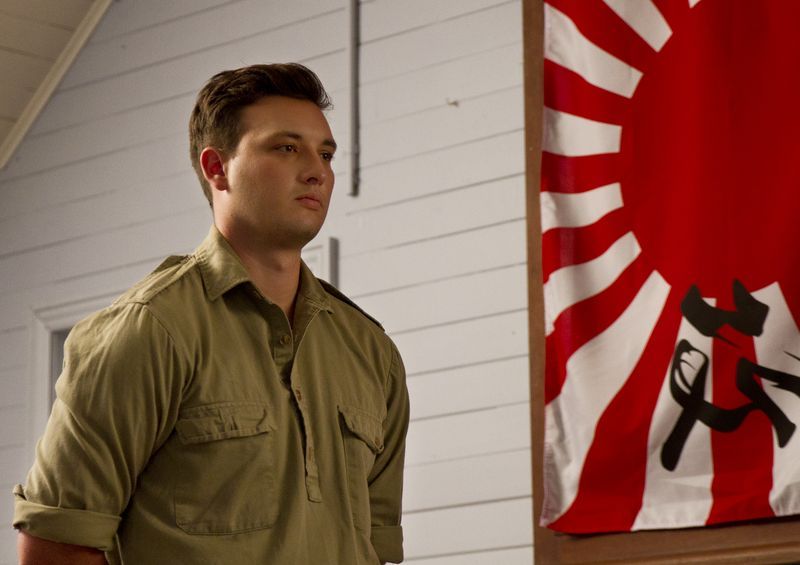 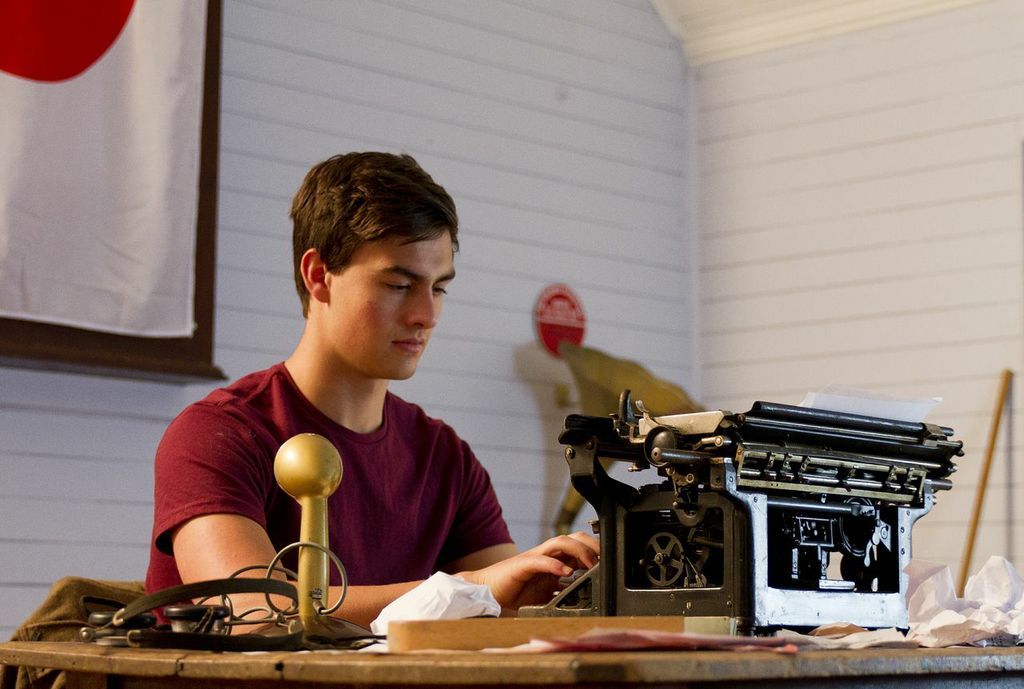 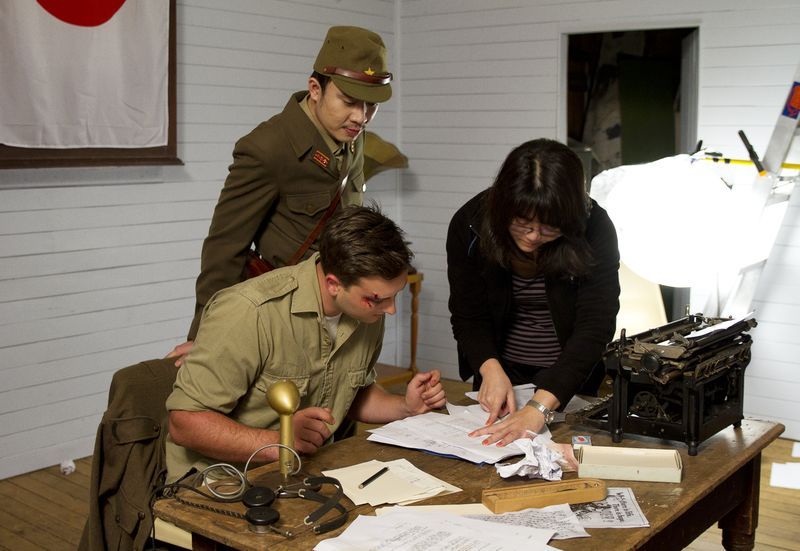 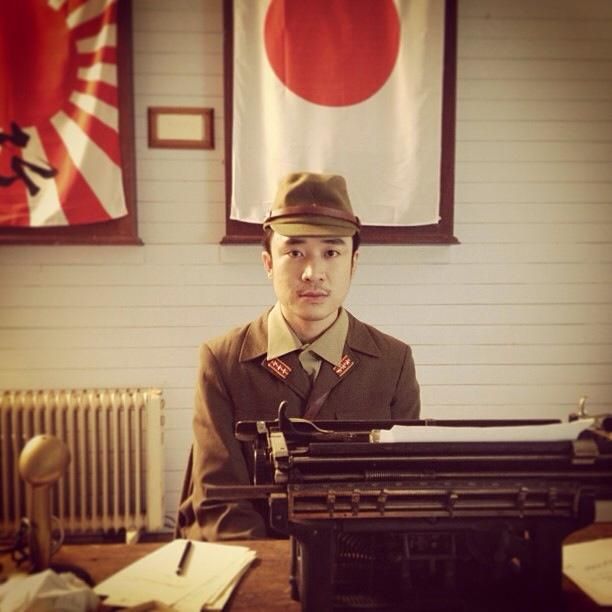 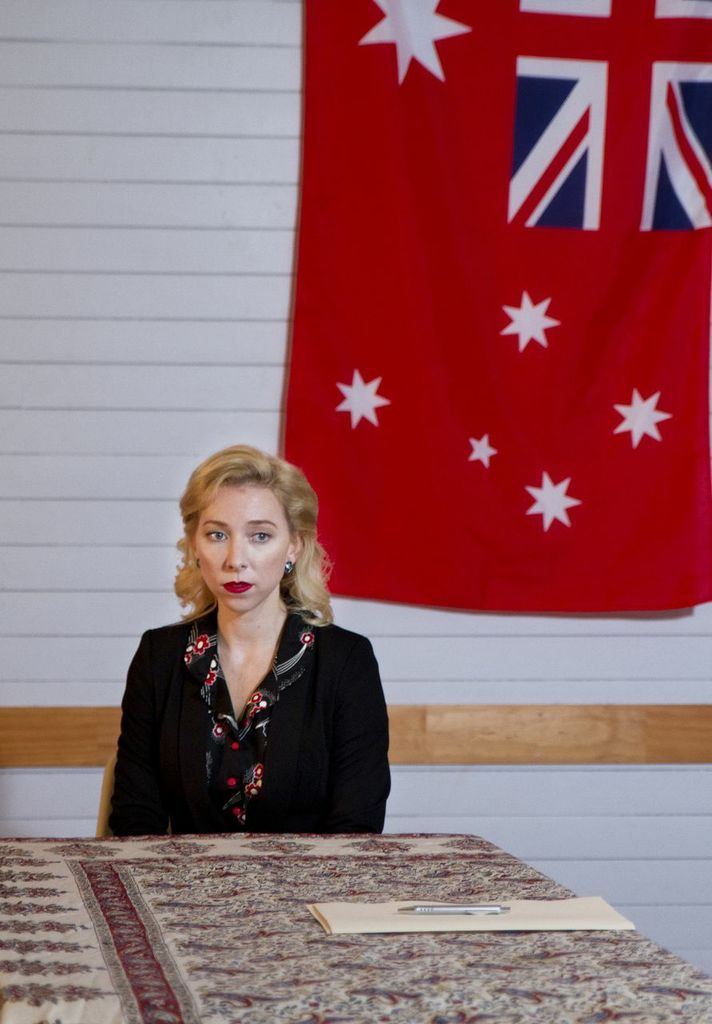 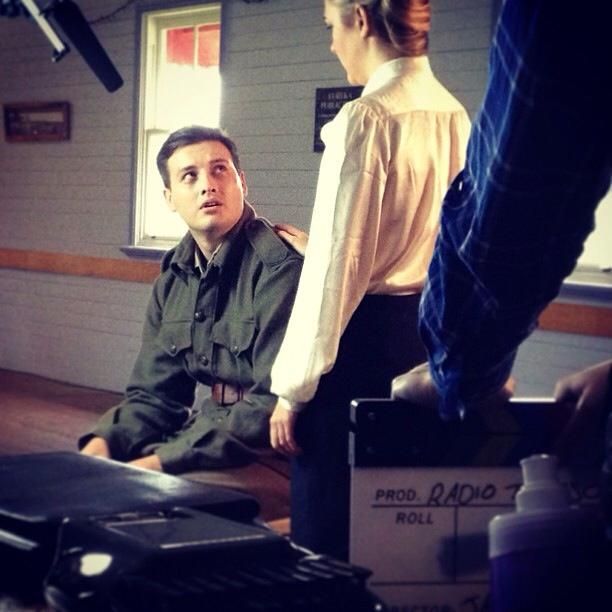